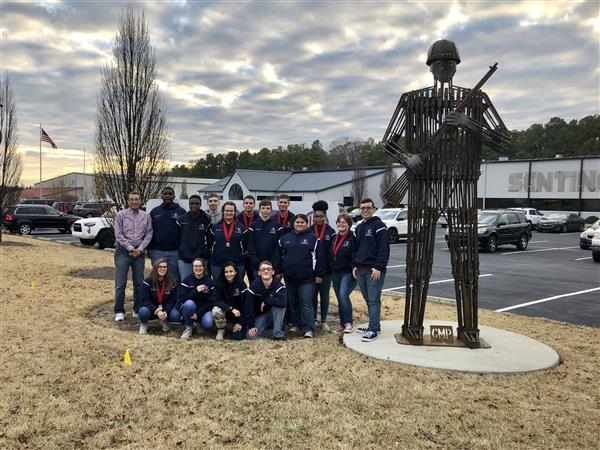 The team is currently ranked No. 1 in the Air Force.